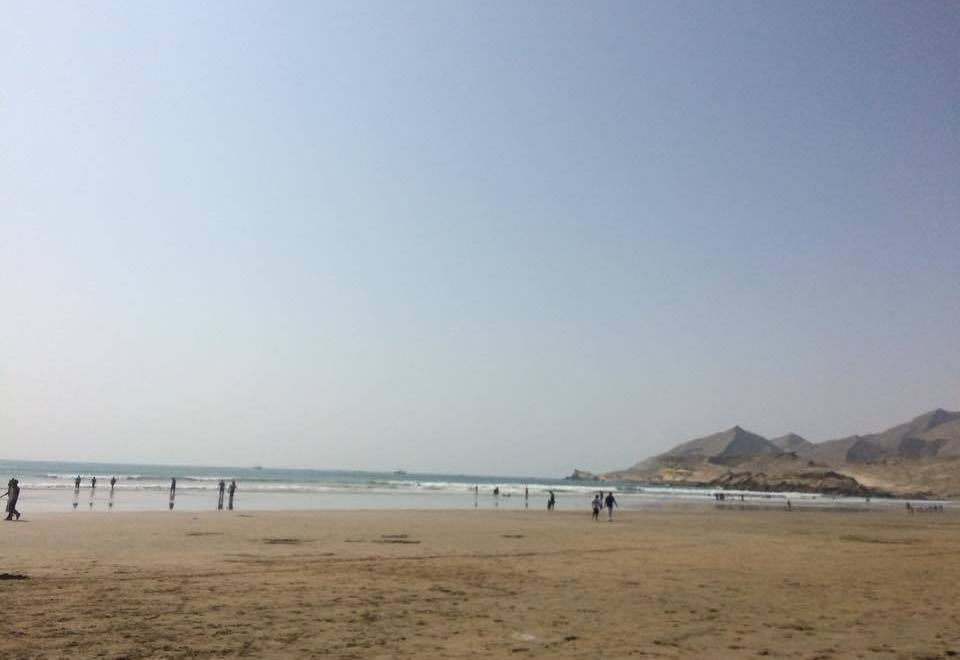 For all those suffering from social anxiety, (yes even the ones pretending to be strong), I have news! Last week, I took a step so bold that I surprised everyone, especially my bed! I got off it for a full day!

I had very recently left my safety net, my very comfortable job where I had been for the past four years. The move on my part was extremely nerve wrecking. Completely unaware about the future, I took a leap in the darkness hoping to land on my two feet (and I did, more on that later!) And here steps in the anxiety bit. For a while I was very concerned about being at home. What would my relatives say? What are you doing these days? Oh nothing. (The horror). The worry soon gave way to absolute happiness. I was doing nothing. I was not expected to be responsible for anything, I was answerable to no one (except maybe mum, over where all the food went). All was good. But you can’t hold on to a good thing can you? I got another offer, and well I accepted it (later!).

Being used to lazing around the house all day like a cat, I realized I had forgotten how to human. So when a friend suggested a day out of the city, exploring the wilderness, I thought hey why not. The easiest way to learn how to human was spending time observing them and so i convinced my mum to let me go (I never ask dad, I know he would say no. instead I let him find out once I have left. My poor poor mum, I love you so much!)

The day long trip was to Hingol National Park Balochistan. I told myself I needed to get out of the house, and with that I messaged my friend asking, what I needed to pack for the trip. Cash? Sunblock? An extra pair of clothes? She told me yes on the first two and on the third she asked me if I was planning to strip tease on the bus? (I swear she’s weird). So packed with a ginormous sun hat, tons of sunblock and a water bottle I headed out of the house at exactly 4;15AM. Yes. You read that right A freaking M! That is how early you need to get up to visit this place! The alley cats all hissed in surprise as I made my way to the car ready to be dropped at the bus waiting to take us out to the middle of nowhere.

The trip was one of those organized tours where different groups are forced to co-exist together for a few hours. My group consisted of six people namely me, my two friends, and three of their friends. There was this group of 40 something aunties which we secretly wished we were a part of because they were loaded with goodies, Snickers even! Then a huge family with annoying toddlers. And a couple more too insignificant to remember. When finally all the groups had arrived we began moving. I have trouble sleeping on moving vehicles. So all through the sunrise, till the time we stopped at a café for breakfast I was wide awake. Erm after that too. The café was again in the middle of nowhere and offered us hot parathas and omelettes with tea.

A gazillion minutes later, everyone boarded the bus and headed back on the road. Our first destination was the Hingol National Park, home to the very famous Princess of hope, a rock formation that over the years has been eroded by mother nature to resemble a lady wearing a Chinese hat. See for yourself.

The route consisted many of a sandy deserts on both sides with a few stray bushes and clay mounds popping up here and there. Soon however the topography changed into something worth actually taking a picture.

Hills, lots of them! Tall short, zig zaggy, the hills had something new to offer. The view and the never ending stories of my friends about trips they had taken in the past, were my constant companions for the next 2 hours or so.

And finally the bus came to a stop. Standing atop an expanse of crumbly rocks was the Chinese lady, or the Princess of Hope. Getting up close meant hiking up 300ft of those crumbly hills. At first I noped my way back into the van, then the prospect of being in there with ladies entertaining toddlers, I decided falling and breaking my neck was a far better option. So up I marched behind my friends, shrieking on every step that I couldn’t, but managed to advance anyway. A lot of help from strangers and friends and I finally was at the top.

Selfies ensued of course, because pictures or it didn’t happen. A little further away from the hope lady was something that attracted me more, a desi version of the Egyptian Sphinx! Alas I couldn’t take a picture, so here’s one I found on the internet.

The next stop was the Kund Malir Beach. I have a thing for the beach. Take me to the beach and leave me there (with all the items of my need of course) and I will happily spend my life. Unfortunately the beaches of Karachi are too full of humans and waste and human waste to enjoy much. But this beach, Lord Almighty wow. The clean sparkling blue water and the garbage free sand was a pleasant surprise. The beach was so clean even the sea shells were alive. We pranced around for a while. Yes, more selfies.

The Kund Malir beach being away from population has very few huts, and most of them have only popped up in less than six months due to the recent increase in tourist trips. And so the particular hut we stopped at was shared by Lord knows how many road trip enjoying humans. We waited a good hour for lunch to be served. The space was limited, the families unwilling to vacate and a few squirmishes ensued. I didn’t mind them, the food was taking ages, might as well get some entertainment. Finally three huge bowls full of Chicken Karahi were propped down in front of with slabs of roti. All of us were too famished to wait for plates and started eating out of the bowl nearest to us. The time was something around 4pm.

Finally around 5;30 all of us were herded back onto the torture chamber and off we went to the next destination, the Nani Mandir, an ancient temple located high up in the hills in a cave. As much as I wanted to go home, I braved the situation (what choice did I have?) and arrived at the temple.  Mind you I hadn’t had much sleep all during this time. So while the crankiness in me tried to find a way to surface, I made use of my camera and took a walk along the path leading to the temple. Picturesque as it was I really wished I was home comfortably tucked in my bed. This was the longest I had been away from it in days! Anyway I followed the crowd up to the cave, met the Swami jee who shared the history of the temple and finally the trip was coming to an end. Not really, no.

The inside of the mandir that is located in a tiny cave somewhere in the hills of #balochistan! #temple #hingol #pakistan #diwali #travel #instatravel #travelgram #roadtrip #traveldiaries #tourist #traveling #vlog Read more: https://sidrarizvisays.wordpress.com/2015/11/20/i-went-to-hingol-balochistan-so-you-wont-have-to/

Now came the worst part. The hours long ride back to civilization. During the 4 hours maybe more, I tried sitting in hundreds of different positions hoping to find one comfy enough to let me sleep, but nope.

Hours later, full of sand in places I didn’t know were a part of my body, dirty, with a numb and sore behind and very hungry I reached Karachi. Never had I been so happy to be here.

I am an ungrateful, spoilt daddy’s little brat. So while I complained at every corner, and wished I was home all along, I secretly enjoyed every minute of it. Oh and it all cost Rs. 2,500/-!

A writer in the making.

10 thoughts on “I went to Hingol Balochistan so you won’t have to!” Leave a comment ›